What regeneration and infrastructure means for CPO 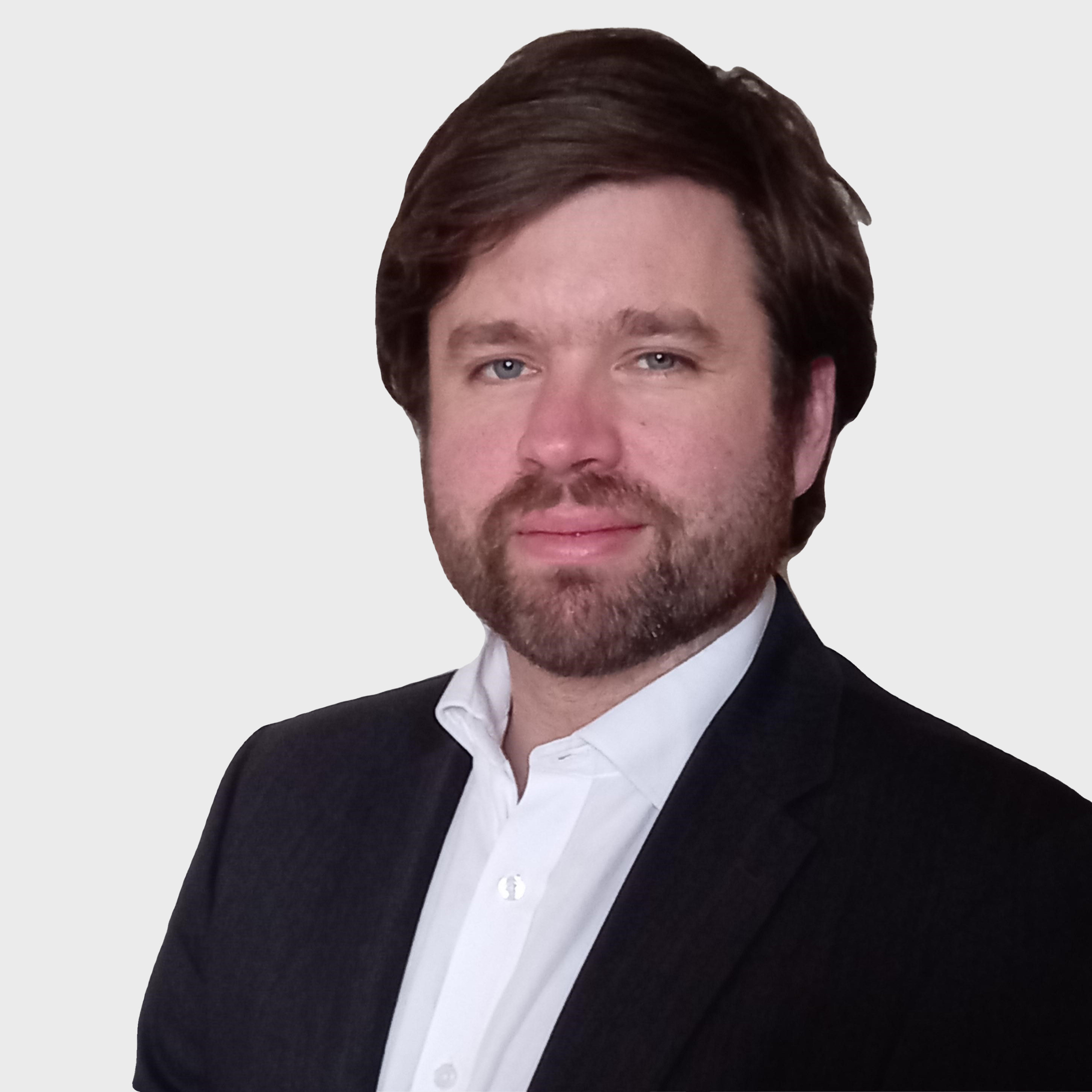 Regeneration and infrastructure are in the spotlight right now with the government committing to a new UK Infrastructure Bank to support and fund public and private projects as well as a £1 billion New Towns deal to increase social and economic regeneration.

Alasdair Lowe, Senior Associate in Glenny’s Regeneration, Infrastructure, and Compulsory Purchase Division, says: “Large infrastructure projects play a huge role in the UK’s development and those classified as nationally significant even more so. Because of the scale of development needed and the public benefit promised, private loss of land is often required which is when Compulsory Purchase Order (CPO) powers come into play.

“Large scale regeneration and infrastructure projects often take place over a long, phased programme of works and it’s important that trust in the CPO system is protected. Strong lines of communication with affected landowners need to be maintained with the utmost respect and sensitivity and representatives of those affected need to be on their mettle to make sure that these standards are upheld so landowners don’t feel left in the dark.”

One of the more notable infrastructure projects to hit the headlines last year was the long-awaited Lower Thames Crossing, which was withdrawn as more information about the project was sought by the Planning Inspectorate. Despite being conceived before the pandemic, the plans seemed to fit nicely with the government’s credo to “Build Back Better” until it suffered some widely reported setbacks.

Alasdair comments: “From both an economic and property perspective, the third Thames Crossing ticks a lot of the right boxes, from speeding up the movement of people and goods to doubling road capacity that will ease the burden at the Dartford Tunnel. Time is money, after all, and the Lower Thames Crossing promises more flexibility for occupiers and greater access to the local population.”

So, what's held up the progress and what can we expect next?

A new submission is planned and the government has made a firm commitment to outlawing the sale of new private vehicles with fossil fuel powered internal combustion engines, which suggests that road building will have a large role to play in the country’s future infrastructure planning after all.

“Projects like these are almost guaranteed to become more prevalent in the future and we expect CPO to become more commonplace as a result. To guarantee results in the system, we need to adopt a more human centric approach and make sure that client representation, and indeed protection, is at the heart of what we do and on both sides of the divide. Fair offers and open communication are paramount when dealing with sensitive, life-changing matters like these.”

If confronted with the prospect of Compulsory Purchase, landowners should seek professional advice as fee undertakings are often obtainable from promoters, and fees incurred once powers are confirmed are compensatable provided they are reasonable.

Compensation under the auspices of CPO is a very complex beast, but not one claimants have to face alone.