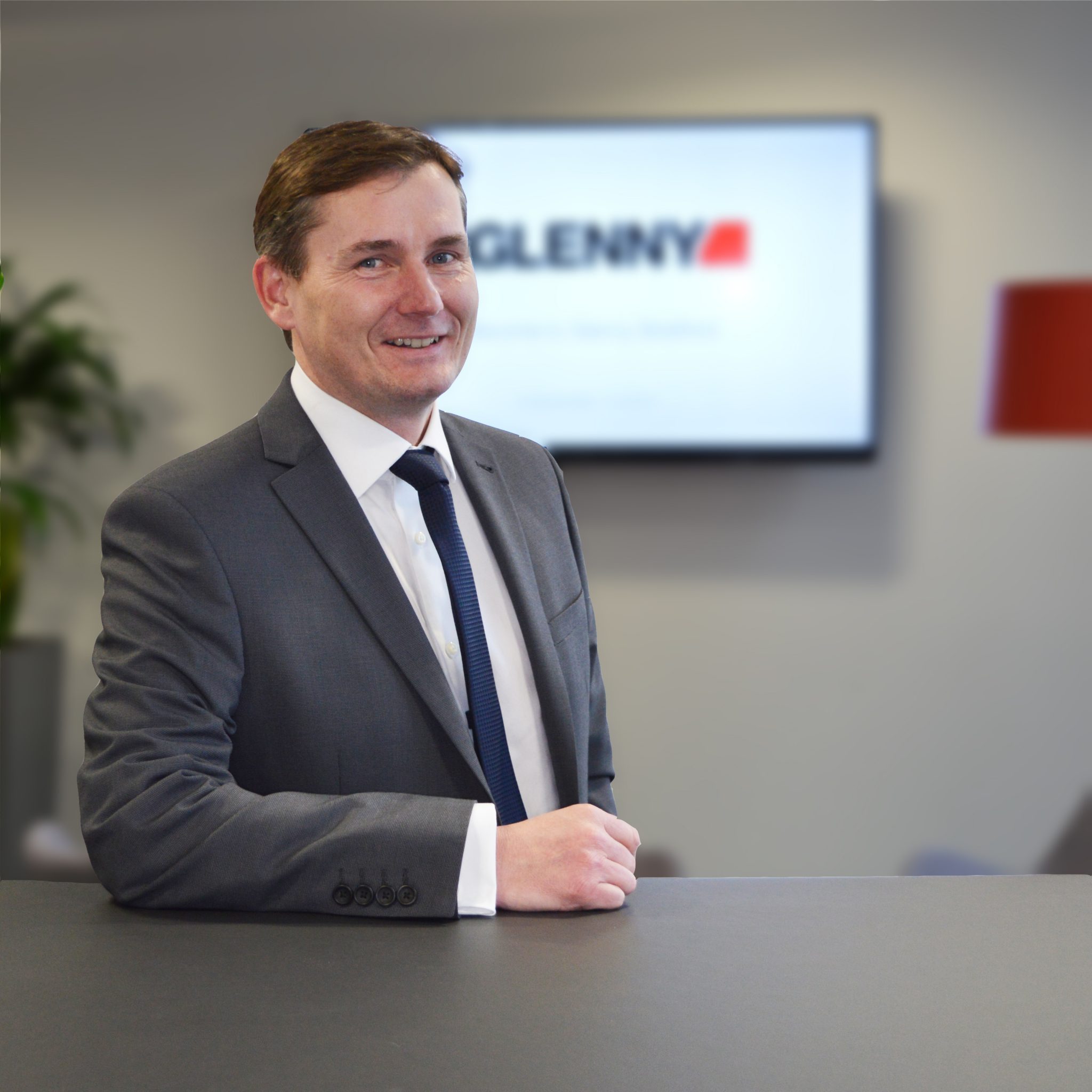 Paul Aylott, Partner and Head of the Valuation & Lease Advisory Division at Glenny LLP, offers his opinion on the 2018 Budget: “With the shadow of Brexit hanging over the Chancellor’s red briefcase, the 2018 Budget was aided by the biggest upgrade to the OBR’s fiscal forecast for five years. With stronger than expected growth in receipts from a range of taxes and a £5 billion reduction in public borrowing in 2017 / 2018, the Chancellor had the opportunity to herald the end of austerity. But did the 2018 Budget deliver for the property industry? “One of the most notable announcements was the reduction in non-domestic rates for retail properties with a rateable value up to £51,000, said to capture 90% of retail property. A direct reaction to the perceived decline of our high streets, is the two-year measure too little, too late? This cash boost will undoubtedly help smaller retailers and those with multiple outlets, but it doesn’t address the volume of CVAs that have taken place for some of the larger retailers. A more sustainable and long-term approach is the newly announced ‘Future High Streets’ fund, which will provide local authorities with £675 million to rejuvenate their town and city centres. This, coupled with a possible relaxation on planning restrictions, could see the landscape of the high street change over the next five years, and hopefully for the better. “Weekend rumours about a ‘digital tax’ were confirmed by the Chancellor, but the detail remains unclear. Will this tax affect online retailers’ future property strategies, which have had a significant impact on the high levels of demand for warehousing and last mile logistics across the Glenny region? In isolation we do not envisage that a digital tax will erode the strong industrial and logistics market dynamics that we have seen across the Glenny region over the past couple of years and believe the fundamentals of low supply and high demand in this sector will continue, unless macro-economic factors and Brexit uncertainty come to the fore. “Not announced but included in the report is the extension of Help to Buy to 2023. This is likely to boost housebuilders’ confidence by supporting the sales market for new homes (price cap from 2021 to 2023 up to £600,000 in London and £437,600 in the South East).  There has been much coverage of the merits of Help to Buy over the past year and a fair degree of criticism; perhaps that is why the announcement was buried in the full report? “A £1 billion fund via the British Business Bank to support smaller housebuilders was also announced. This is presumably intended to help fill the void left by the major high street banks, some of whom have been reluctant to lend on development projects. The detail is unknown but any support to smaller housebuilders to increase the volume of new homes being built is positive if it addresses the housing shortage. “There were some interesting announcements in relation to investment in housing. For East London, the Chancellor announced a £291 million commitment from the Housing Infrastructure Fund, which will be funded by the NPIF and unlock 18,000 new homes in East London through improvements to the Docklands Light Railway. This could be significant, and we await the detail with interest to assess how it will impact businesses and local communities in one of our core regions. “The government also announced some upcoming consultations, including a new 1% non-resident surcharge on residential purchases. This won’t help the London market given the proportion of overseas investors and owners and we believe it could have a negative impact on the volume of sales and prices generally. Further discouragement for overseas investors may result in a price correction, particularly in London. Ultimately this may reinvigorate the market but coupled with previous stamp duty changes and taxation on residential investment, the market may be in for a period of seeing low volumes of sales and minimal growth in values. “The government will also consult on permitted development rights, which would allow upwards extensions above commercial premises and residential properties, including blocks of flats, and the ability to demolish commercial buildings and replace with homes. This could offer a new angle to developers and property owners if they are able to visualise the opportunity that extended permitted development rights may present. There has been concern about the quality of accommodation that is often created out of permitted development schemes. but depending on the outcome of the consultation, opportunities may present themselves where previously they did not exist. This is certainly an area we will be watching with interest. “One announcement that could impact the buy to let market was in respect of Capital Gains Tax. From April 2020, the government will reform lettings relief so that it only applies in circumstances where the owner of the property is in shared occupancy with the tenant. The final period exemption will also be reduced from 18 months to nine months. While the government will consult on these changes, it poses a further challenge to buy to let investors and could create more uncertainty in the market. “In conclusion, there was not much in the Budget speech for the property industry but on closer examination there are initiatives that, subject to the detail, could have an impact on the market. But is there enough to ease Brexit uncertainty, or is the government adopting a ‘wait and see’ approach dependant on the negotiations with the EU? Only time will tell.”