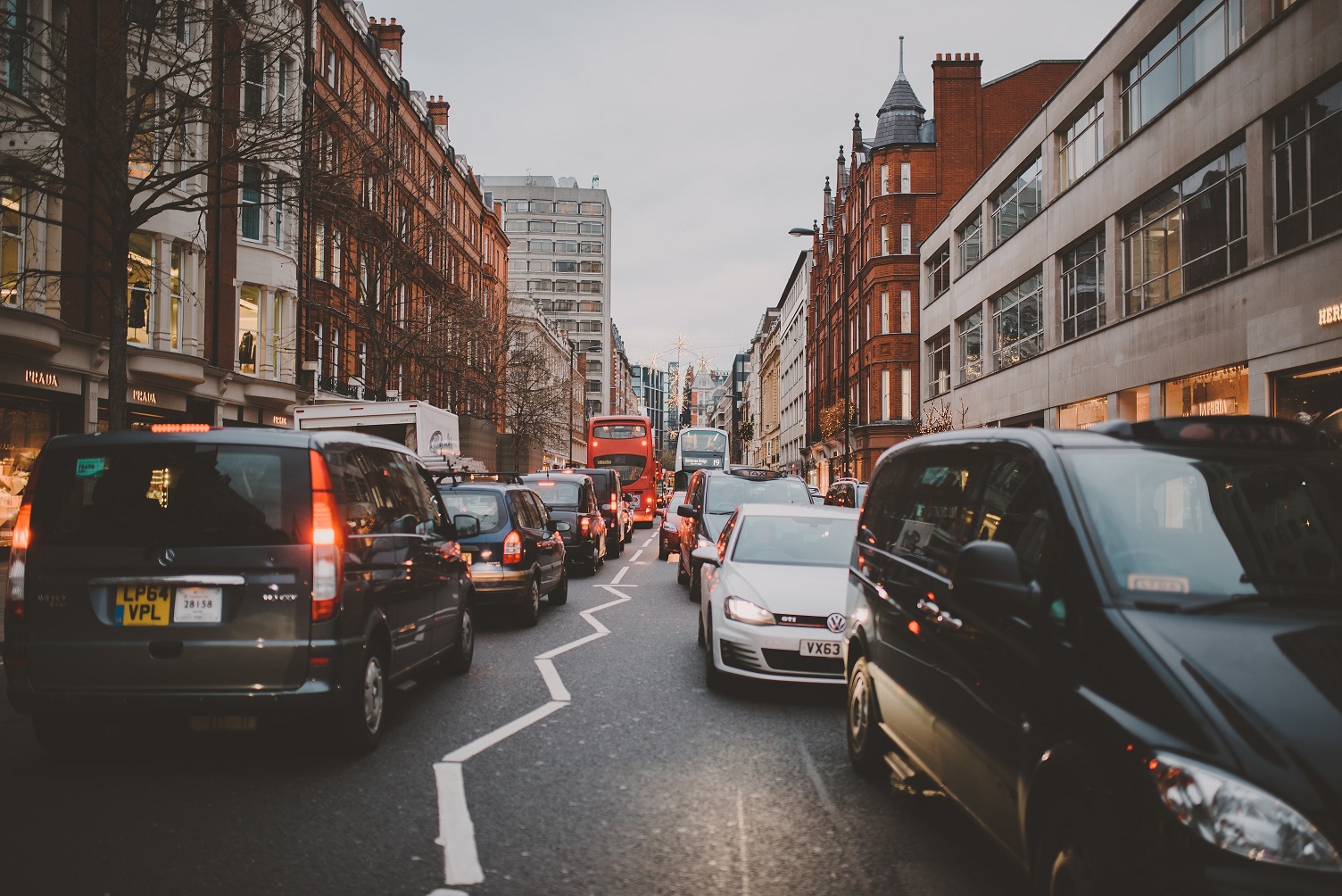 It was a bold move for an elected representative when London mayor, Sadiq Khan told Londoners whose cars would breach the expanded Ultra Low Emission Zone (ULEZ) rules that they should consider trading them in for newer models if they wanted to avoid a £12.50/day levy.

“You don’t need to buy a brand-new vehicle. You can buy a second-hand vehicle,” Khan told the Evening Standard, adding that the poorest Londoners were the least likely to own cars, but also the most likely to be negatively impacted by air pollution.

The ULEZ is due to be expanded on 25 October from covering just the congestion charge zone – broadly zone 1 of the public transport system – to the whole of the area bounded by the north and south circular roads. City Hall believes that around one in five vehicles in the 140 sq mile zone will be liable for the charge, including 100,000 cars, 35,000 vans and 3,000 lorries.

Some £52m was originally set aside for the scheme to support small businesses, charities, and low-income Londoners to scrap highly polluting vehicles, of which around £10m remains. The remaining funds have been allocated to charities and poorer people, although the mayor continues to lobby central government for more money.

Quite apart from the politics of the situation, the expansion of the ULEZ will have significant implications for existing businesses and buildings, as well as new development, according to Ivan Scott, divisional partner in the Business Space Agency team.

“It is likely that schemes near or within the ULEZ expansion zone will require more electric vehicle [EV] charging points, although the scheme will still permit more modern petrol and diesel vehicles,” he said. “Generally, petrol cars produced from 2005 and diesel from 2015 should meet the standard and will not have to pay the additional tariff.”

However, Scott said that both developers and many businesses were already pressing ahead with improving their environmental performance and that the expanded ULEZ would therefore have a limited impact.

“Developers are generally planning in additional green credentials as a general principle rather than reacting directly to the ULEZ,” he said. “Occupiers are probably a step ahead as many urban logistics companies are choosing electric fleets that will meet the new standard so the impact will be greater on the private motorists.”

He added: “Developers will react to suit occupier requirements. Given the ‘just in time’ nature of urban logistics, occupiers will continue to need to be physically closer to their customer base so developments will remain within these zones. These occupiers have proved recently that increased rents are not a major issue as the overriding need is location and proximity to customers.” 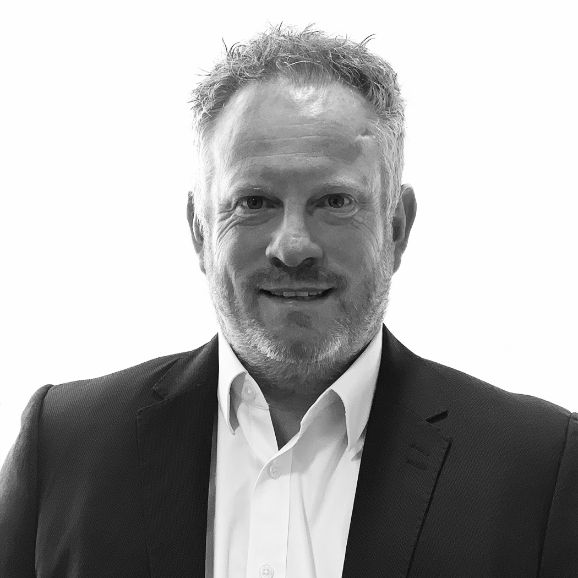