How much help has Help to Buy been? 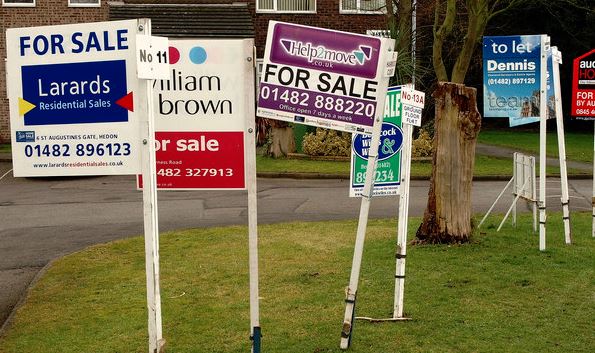 Last week, Keith Brelsford, Partner and Head of Residential Development and Christopher Clark, Divisional Partner, at Glenny, talked to CoStar on Help to Buy. Help to Buy was launched by the Government in April 2013 in an effort to help people on to the housing ladder. Over the years, it has helped first-time buyers as well as developers and landowners across the country. As we approach the end of the schemes predicted 2020 end date, we are surrounded by debate about its role within the housing market, and the challenges our industry faces in the future. As far as landowners are concerned, the main benefit is that it has increased land prices. For developers, it is the profitability it offers and better sales rates. As it stands, Help to Buy sales account for 70% of sales amongst first-time buyers, underpinning consumer demand for new-build stock. However, Help to Buy has created a two-tier market with a greater disparity between new build prices and 2nd hand housing stock. Whether it results in an increased level of building activity, creating thousands of jobs and boosting local economies across the country, as some politicians claim, is debatable since it is primarily a demand-stimulating measure. Increasing prices can attract more developers into the market so, in theory at least, increasing supply, but the UK’s restrictive planning system serves to counteract this. Despite the advantages surrounding the scheme, with Brexit on the horizon there is a level of uncertainty surrounding which way the housing market will go. There is also a risk of the scheme becoming less popular with the public over time if resale problems arise. However, due to the relatively low loan to values involved, negative equity is less likely. Put simply, a re-seller who bought their flat for £600,000 may make a paper loss when they sell it for £500,000 but if they are trading it for another equally cheap 2nd hand home then they may not notice as much; although the Government would take a hit since the value of its equity stake would have reduced. Without Help to Buy, new-build prices would probably drop, and transactions slow down, therefore removal of Help to Buy could even become more of a concern than Brexit to housebuilders. It certainly makes it harder to price a scheme which will be selling beyond 2020. Whether the scheme is further extended beyond 2020 remains to be seen. The government needs to revise the scheme as part of a bigger problem, rather than a stand-alone issue. By reducing the deposit requirements and providing stamp duty relief, Government efforts to help first time buyers onto the housing ladder are laudable. However, this has pushed up prices for consumers.  To make prices more affordable and to accommodate population growth, housing supply needs to be significantly increased by relaxing planning restrictions, allowing cities to grow upwards and outwards with infrastructure put in place to facilitate this. Help to Buy alone, although good in removing a barrier to home ownership, will not increase housebuilding nor make housing cheaper.