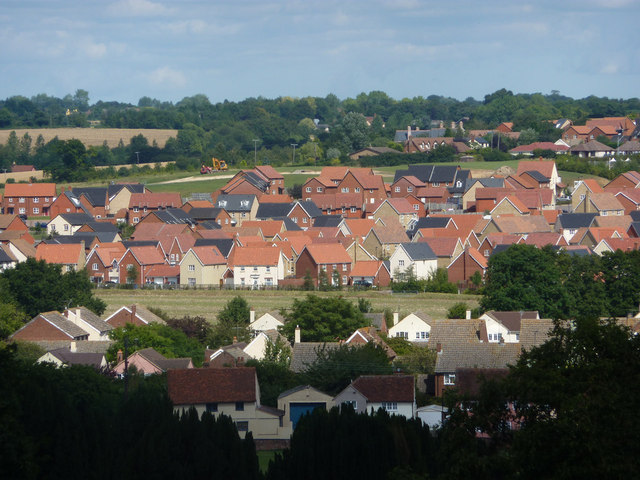 Last week, the Government announced proposals to ban new-build houses being sold as leaseholds.  The leasehold system generally applies to flats with shared spaces, but developers have been increasingly selling houses on these terms. About 21% of private housing in England is owned by leaseholders, with 30% of those properties houses rather than flats, according to figures from the Department for Communities and Local Government. In addition to cracking down on residential leaseholds for new-build homes, the announcement, made by Communities Secretary Sajid Javid, which is now subject to an 8-week consultation, included a number of other measures. These included setting ground rents to zero levels (in recent years these have increased significantly, in some cases doubling every ten years); closing legal loopholes to protect consumers, such as leaving some leaseholders vulnerable to possession orders; and changing the rules on Help to Buy Equity loans so that the scheme can only be used to support new build houses on acceptable terms. Nicholas Davis, Divisional Partner at Glenny, said: “The news that new build houses should be sold freehold or, if sold leasehold, should only be subject to peppercorn or very modest ground rents, highlights the current issue of enfranchisement. "There appears to be growing public concern regarding some housebuilders selling new homes subject to a lease, occasionally with heavy ground rent obligations, with some reports suggesting ground rent will double every 10 years, resulting in the annual ground rent rising in to the thousands. The practice, however, is fairly new and has been mostly prevalent among new builds purchased in and around London, where demand continues to be exceptionally high. "While Sajid Javid’s announcement is welcome, resulting in an added degree of fairness and transparency, we don’t anticipate it having a huge knock-on effect on housing supply. Site acquisition will remain relatively stable as profits will only be marginally dented. It should also help to restore some buyer confidence in the new homes coming to market ”