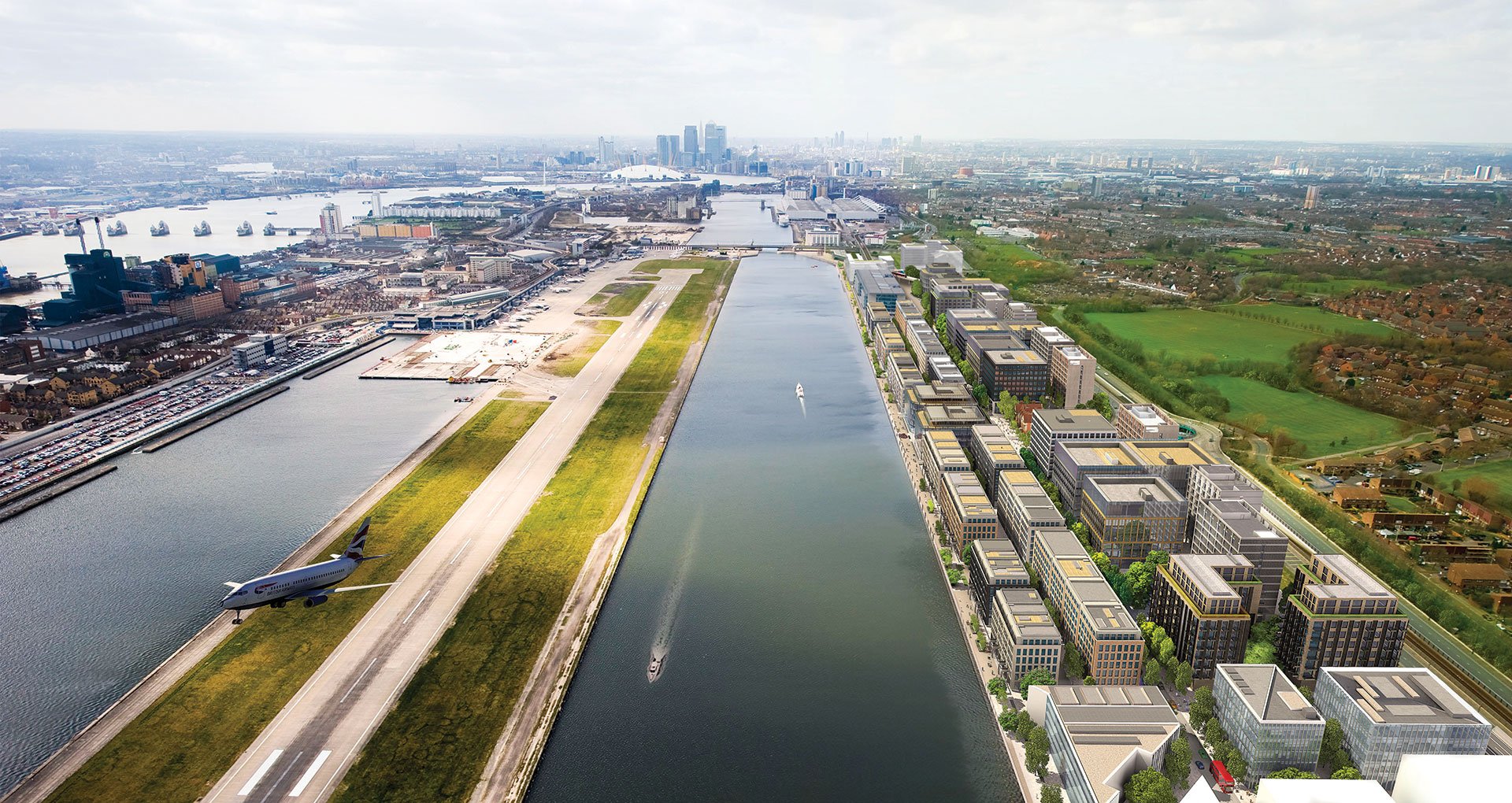 In the last six months, Glenny LLP’s office agency team has been instructed on 540,000 sq ft of office space across east London, with a specific spike in activity at London’s Royal Docks. Once a thriving hub for trade, the docks have suffered from an ebbing economy and lack of job opportunities but thanks to long-term investment and regeneration plans pledged by big name developers is enjoying a renaissance. Activity at Royal Albert Docks is progressing quickly, with new communities starting to emerge as a result of the quality and flexibility of the space on offer. John Campbell, Divisional Partner at Glenny and head of the firm’s Office Agency division, said: “London’s Docklands was once renowned for being a prosperous community, but suffered tremendously as a result of the docks’ closure. It is, therefore, encouraging to see a significant uptake in development and interest in what this special area has to offer. “We have long championed the commercial appeal of East London, where affordable and flexible space combine with excellent transport links and a vibrant cultural mix. The area is fast becoming the capital’s next financial heart with big name occupiers such as the Financial Conduct Authority and Transport for London relocating to Stratford, bringing with them thousands of workers and significant economic benefit to the local area.” Last year, Glenny was appointed by ABP London to market Phase 1 of its Royal Albert Dock scheme which comprises 460,000 sq ft of space on a range of flexible lease terms. The firm has also been appointed as sole agent by joint venture partners Ballymore and Oxley Holdings Ltd to market 33,560 sq ft across 17 individual office units at Royal Wharf in Silvertown. The development is a new destination situated on 40 acres of riverside land and comprises 100,000 sq ft of retail and commercial space alongside 3,385 residential units. Most recently within the Royal Docks, Tate & Lyle Sugars has appointed Glenny’s commercial agency team to advise on the marketing of 7.7 acres of secure open storage land adjoining its historic Thames Refinery on Factory Road, Silvertown. Alongside their marketing role, Glenny is providing building consultancy and architectural support to Tate & Lyle Sugars, who are looking to refurbish under-utilised elements of their facility. Glenny’s office agency team’s current portfolio also includes their appointment to sub-let 10,000 sq ft of Grade A office space for education charity Teach First within its premises at The Mitre Building in the thriving commercial area of the Greenwich Peninsula. In Stratford Glenny has been appointed to market 16,8840 sq ft of office accommodation within Gredley House. Owned by Unex Group, the five-storey detached office building provides high-quality accommodation with dedicated car parking to the rear of the building. John concludes: “this steady stream of appointments in our east London region acknowledges our profile in the area, with clients tapping into our unrivalled knowledge and established presence. We’ve been here since 1892 so have seen a lot of change, and we’re proud to be part of the next wave of east London’s transformation.”