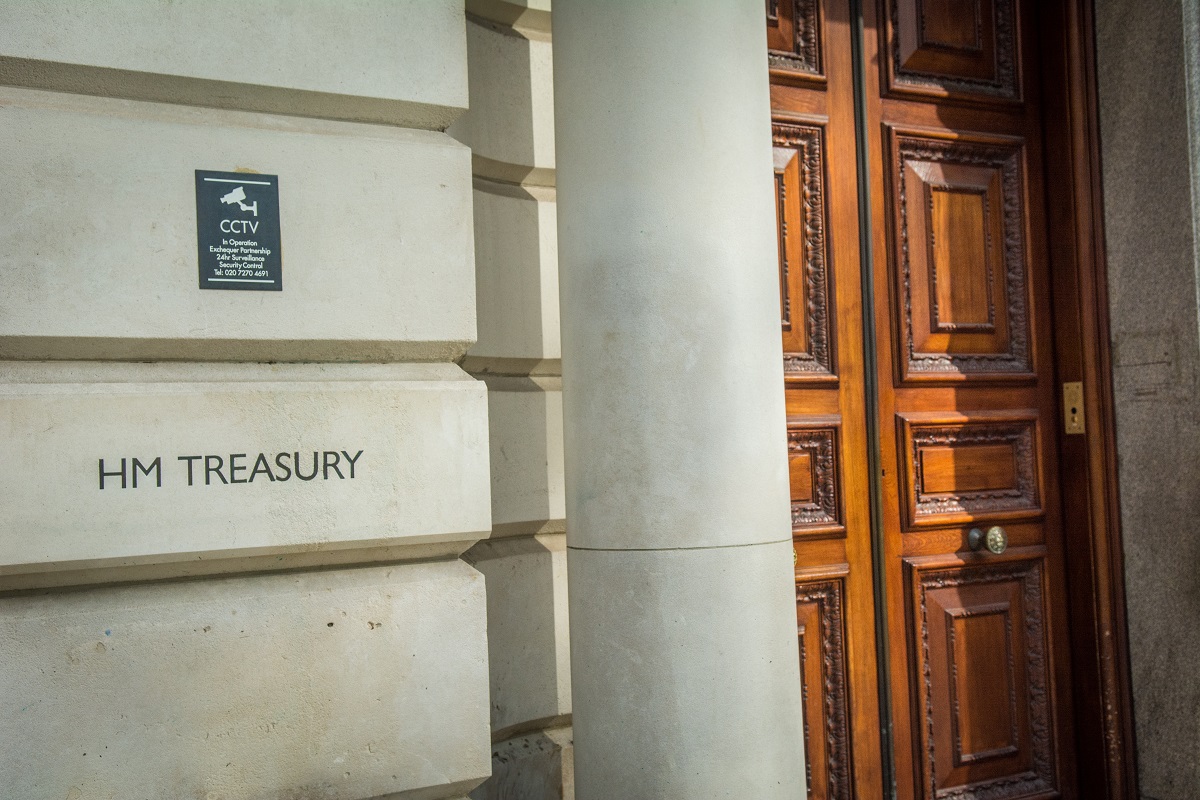 All eyes were on Chancellor Rishi Sunak’s Autumn Budget announcement yesterday which received a mixed reaction from the property industry.

On the whole, there was some welcome news from the Chancellor’s spending plans with a number of new planned measures announced to boost the industry, but did the government live up to its ‘levelling up’ agenda?

Confirmation on the previously announced £11.5 billion affordable homes programme, with £4 billion available in London and £7.5 billion across the rest of the country to help deliver an additional 180,000 affordable homes. However, it should be noted that this isn’t new investment and successful bidders have already been announced.

The government announced plans to introduce a tax on developers to help pay for cladding remedial works to high risk buildings, which will be set at 4% on profits of developers over £25 million with revenue raised going towards the Building Safety Fund.

Beyond housing, the Chancellor also announced new reforms to business rates, including revaluations every three years starting from 2023 and a ‘green’ investment relief fund for businesses. In addition, business rates were slashed by 50% for the retail, hospitality, and food and beverage industries for 12 months. Rates relief for the high street and leisure is going to be welcomed but longer term measures are required for them to thrive sustainably.

While we still need to see further details, the government’s investment in significant brownfield regeneration was a move in the right direction, although likely not enough to keep up with the country’s needs. Planning reform – which the government has decided to reconsult on – was also a missed opportunity. 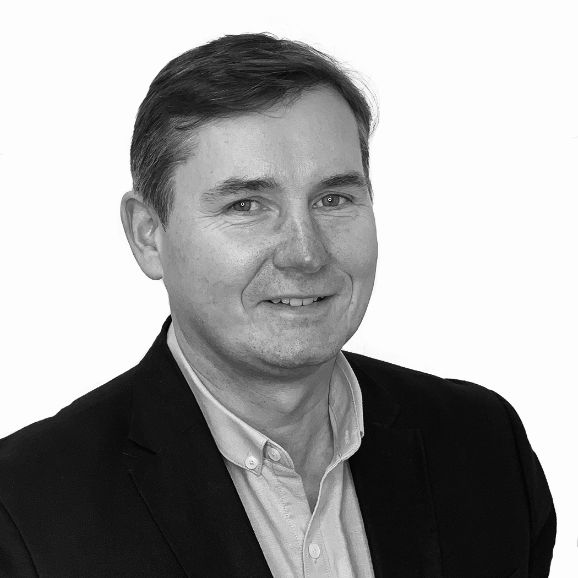 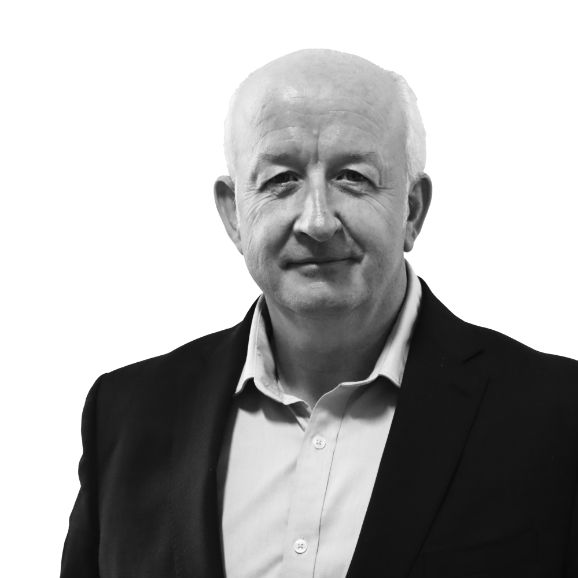