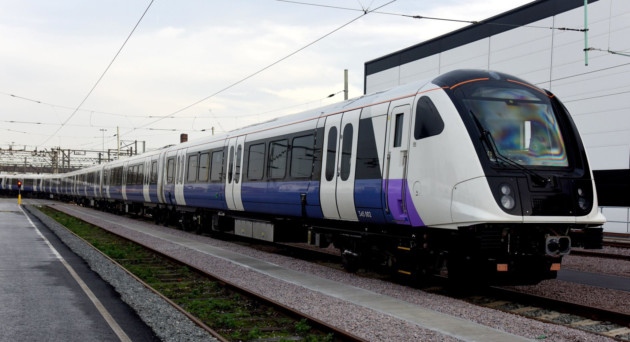 It’s been three years since the Elizabeth line, formerly Crossrail, was set to open. Beset by numerous delays, is the UK’s most modern high speed railway finally set to reach its destination and deliver on the big hopes for this long-awaited project?

The delay has been a frustrating roadblock for the individuals and businesses who have invested heavily into the areas surrounding the route, based on the original premise and delivery date. For a public sector project of such magnitude, it’s outrageous that it should be swept under the carpet and outside the eye of the media, with seemingly no urgency or accountability regarding its ultimate delivery. Aside from the obvious delay, the cost of completion has soared to £18.9 billion, 28% higher than the £14.8 billion set aside in 2010.

When the concept was introduced, the Elizabeth line was lauded as a game-changer, linking 41 stations west to east and allowing an extra 1.5 million people to be within a 45-minute commute of central London. It will prove vital to transporting employees to the office now that the government’s work from home directive is lifted, and feeds into the hybrid ‘hub and spoke’ trends envisaged as the future of workplaces. The line can drive the flow of business and investment into regions outside of the capital and widen the employment pool by bringing people closer to prospective jobs.

For the real estate sector, the potential impact is huge. With the upgraded network holding significant potential to support revitalisation opportunities across London and the South East, it offers a lifeline to many areas, opening up swathes of development and regeneration possibilities to developers and landlords alike.

Given the wider climate of post-pandemic recovery, now’s the time for the benefits of the Elizabeth line to flow through into tangible positives. Especially so for those who have invested in preparation for its launch but were met with years of disappointing delays, unrealised returns, and little clarity to account for this. It’s crucial to finally translate the line from theory into reality, given its far-reaching transformative potential and long-term advantages, not least for the national economy – the Department for Transport and TfL highlight the line’s potential £42 billion boost for the UK.

What measures can be implemented to ensure more stringent oversight of responsibility and transparency to answer for the project being on hold for so long? According to the latest updates, the first phase of the line will open in the first half of this year, with the final phase due no later than May 2023. We need to see a clear and rigorous strategy and enhanced accountability to avoid the risk of more delays and dashed expectations, to finally justify the investment and work undertaken by so many in anticipation of the route’s delivery. 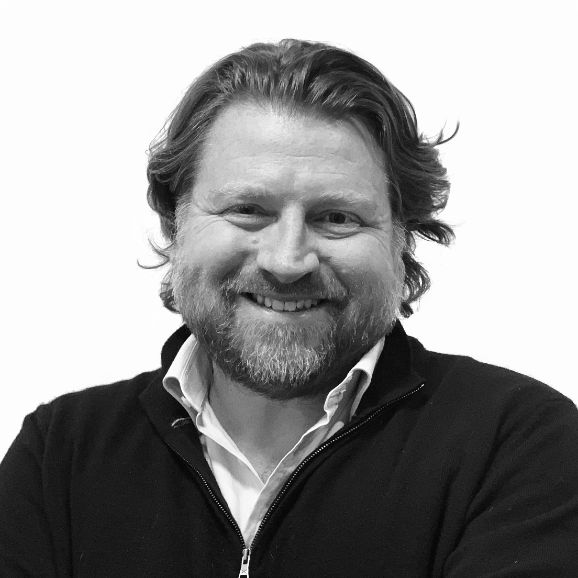