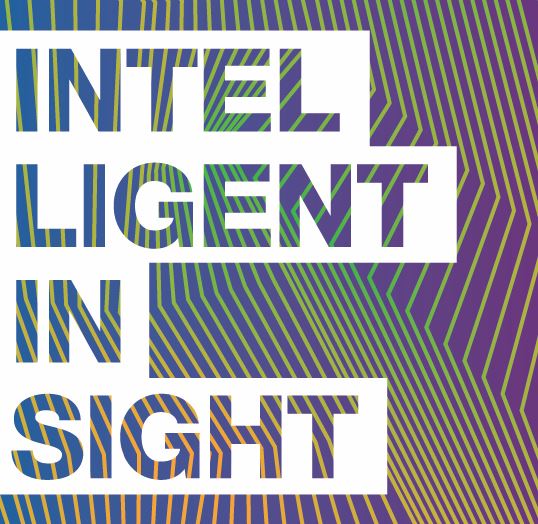 Demand for industrial floor space in the Eastern M25 region exceeded 15m sq ft in Q2/Q3 2018 for the third time since 2014 according to research published by multi-disciplinary property consultancy Glenny LLP. Although this milestone is significant, it becomes even more relevant when viewed in the context of current supply, which fell to 7.6m sq ft at the end of September 2018. The shortfall in supply has been partially filled by the development of new schemes across the region but this has not been sufficient to satisfy the continued demand for space and has resulted in a significant upturn in prime rents, which have grown by 46.7% (8.0 p.a.) over the past five years. John Bell, Head of Business Space Agency at Glenny said, “Despite the current uncertainty surrounding the UK economy, demand for industrial floor space within our region has continued unabated. We have seen record levels of requirements over the past few years and this combined with comparatively tight supply has driven rents across the Eastern M25 region to new highs.” The shortages of stock are particularly acute in the ‘Big Box’ sector, where the steady take up of space over recent years has led to the most significant market imbalance across the sector. At the start of 2013, there were 25 ‘Big Box’ units on the market, amounting to almost 4m sq ft of floor space. This had fallen to a little over 1.2m sq ft in nine units at the end of Q3 2018. Bell adds, “At the end of Q3, we had a total of 28 requirements for buildings above 100,000 sq ft on our books, totalling some 7.4m sq ft.  The main supply of 100,000 sq ft plus units is in Essex but only two of these are grade A. The region is crying out for some ‘Big Box’ development.” Notwithstanding the record levels of industrial demand, take up in the current year has slowed; at present, it remains unclear whether this is a result of political and economic uncertainty pending the Brexit negotiations or just an indication of lack of tenant choice. The first nine months of the year have seen 3.3m sq ft of activity, with the full years estimate standing at 5.0m sq ft, well below the 10 year long run average. The East London office market has also seen its fortunes continue to improve, with Stratford attracting more new occupiers. The past nine months have seen HMRC (240,000 sq ft), Victoria & Albert Museum (140,000 sq ft) and Unicef (39,000 sq ft), join the growing list of new tenants coming to the vicinity. Bell concludes, “The number and size of occupiers attracted to East London over the past few years has continued to improve. Stratford’s International Quarter, Here East and ABP’s forthcoming development at Royal Albert Dock have helped transform the office landscape in the region, and whilst prime rents have risen they still offer a significant saving to the Central London. This, coupled with the opening of the Elizabeth Line in 2019, makes the business case argument for East London very compelling. Glenny produces a research-led Databook in Q1 and Q3 each year, offering in-depth market insight into the regions in which it operates. The above analysis is based on exclusive content from the Q3 2018 Databook findings. View the Databook findings in full here.