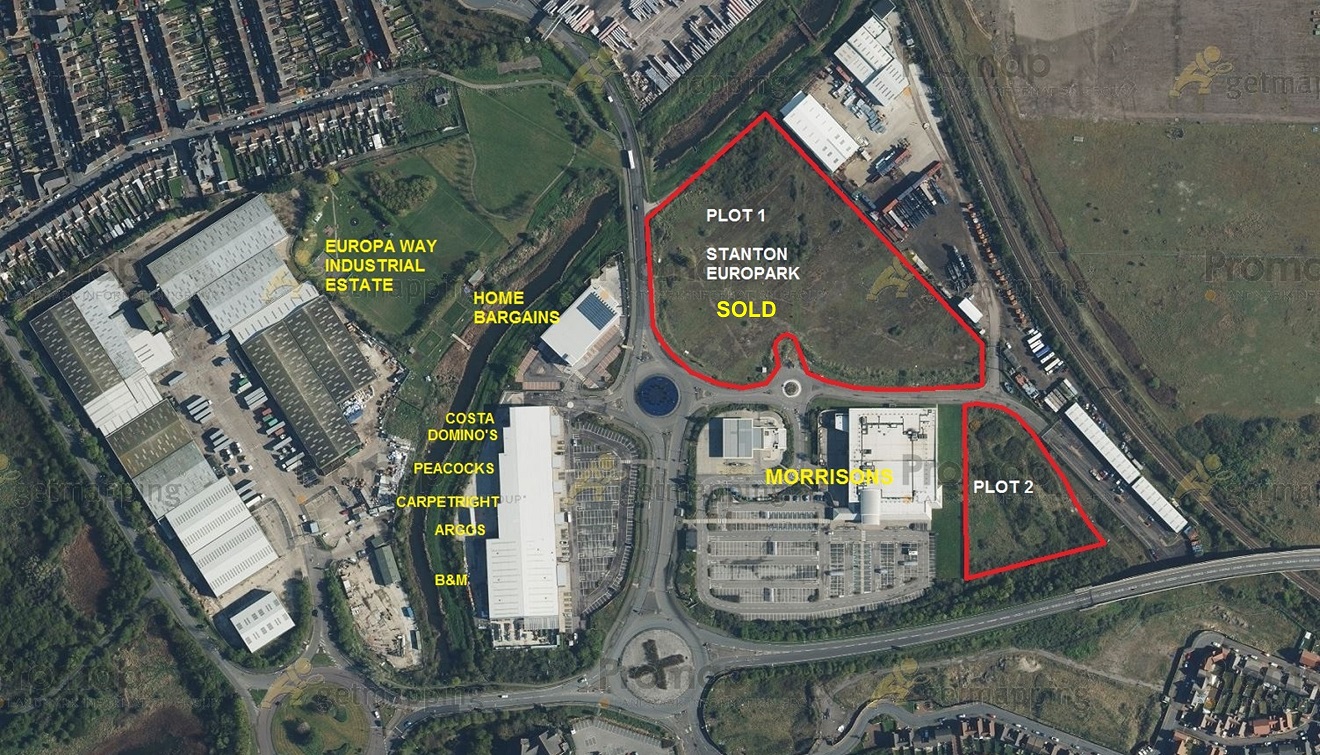 Plot One Stanton EuroPark has sold to Burney Group for an undisclosed amount. Glenny’s Business Space Agency team negotiated the sale and the firm’s in-house architectural division has been appointed to design and project manage the redevelopment.

The six acre site in Harwich is awaiting designated government freeport area status and will (subject to planning) be redeveloped by Burney Group into a 60-bed Travelodge Hotel a Starbucks Drive Thru that will be designed and project managed by Glenny’s in-house architectural division, Dovetail and a mix of other National operators

Burney Group is owned by The Burney Family who have built a significant commercial property portfolio nationwide. Dovetail has been appointed on many of the developer’s restaurants and drive-thrus over the last 20 years, including the recently completed 56-bed Travelodge in Boston, Lincolnshire, and a 99-bed Travelodge next to Ipswich Town Development which, subject to planning, is due to complete August 2022.

Daren Burney, Managing Director of Burney Group, says: “This is a thriving location for retail, employment, and trade, and we’re excited to bring forward this new development that will be a positive addition to the community.”

Daniel Wink, Divisional Partner at Glenny, adds: “The Burney Group has a strong reputation for adding value to out of town locations and delivering great developments. Stanton EuroPark is well located next to the Harwich International Port and Harwich Gateway Retail Park, which houses occupiers such as Argos, B & M and Costa, so it’s an established employment area that benefits from a lot of trade.”

John Baker, Managing Director of Dovetail Architects, adds: “For the past 20 years we’ve worked with the Burney Group to bring forward retail and leisure development across selective sites, many of which require a quick turnaround. Stanton EuroPark is one such site that is ripe for redevelopment and the team at Burney Group are the perfect development partner to deliver it.” 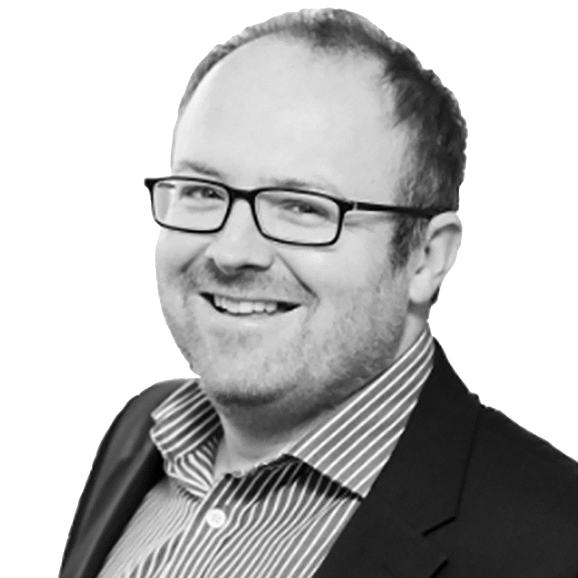 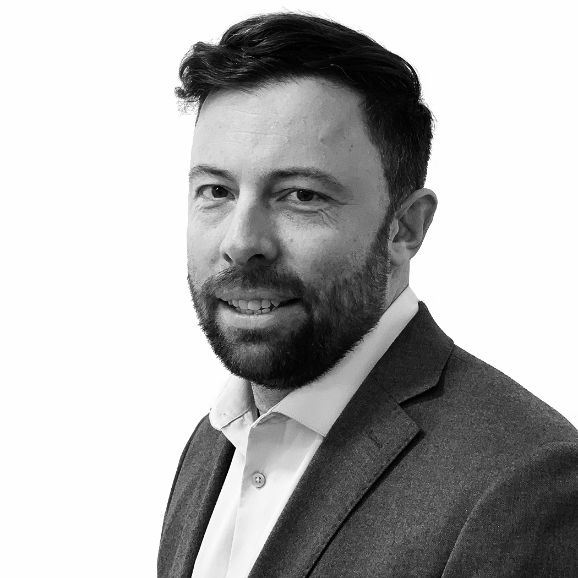