Tate & Lyle warehouse set to be transformed into affordable workspace 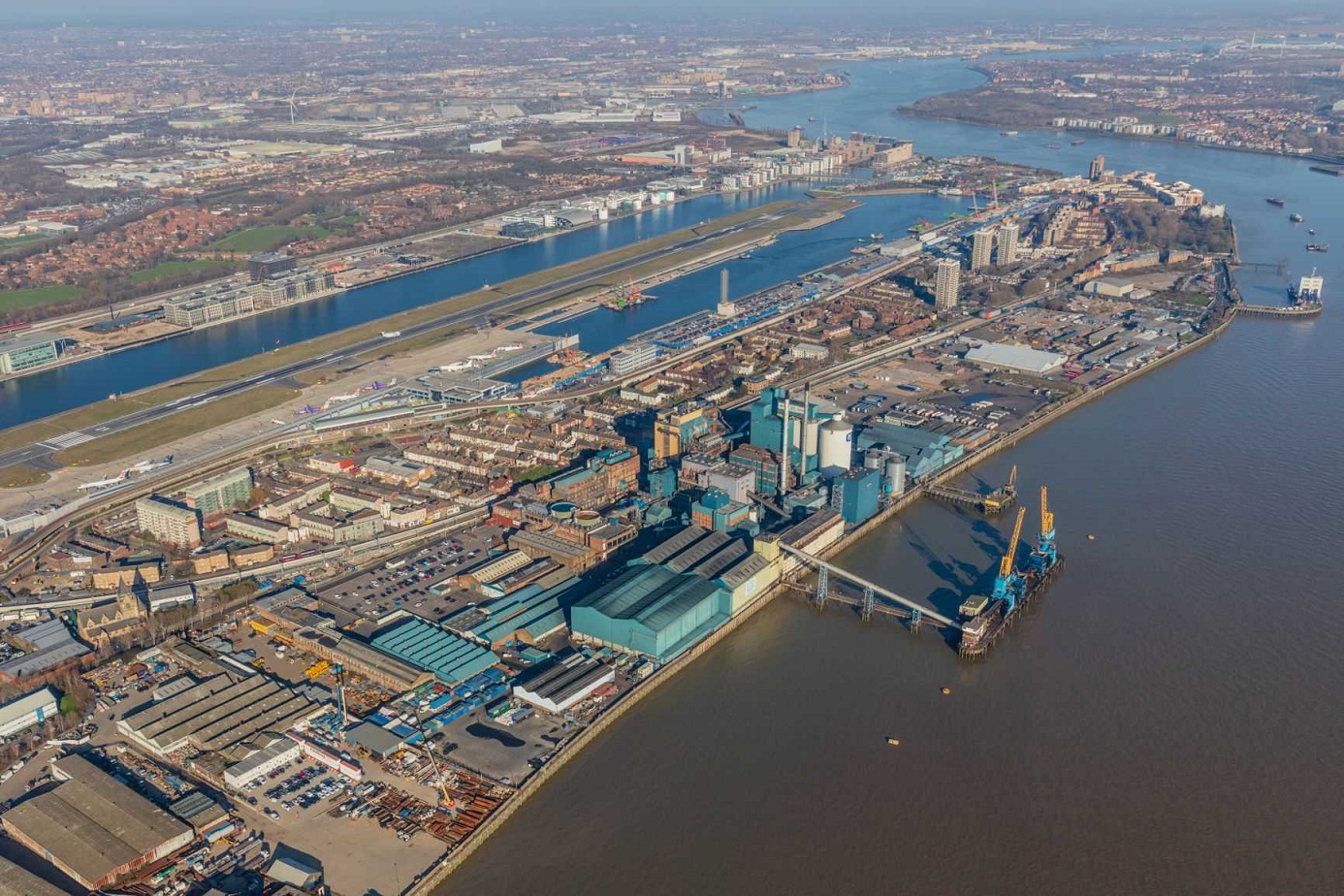 A deal to transform vacant warehouses and yards at Tate & Lyle’s historic Thames Refinery on Factory Road in Silvertown, London has been announced. Acting on behalf of Tate & Lyle Sugars, Glenny LLP has let 110,000 sq ft to This is Projekt, a social workspace provider who will create a new community hub and workspace for businesses called The Factory Project.

As part of the deal, This is Projekt, who run workspace in the nearby Silver Building in Canning Town, received a grant of £2.8 million from the Royal Docks Good Growth Fund which has £13 million to award to projects that encourage enterprise, create employment, and nurture culture in the local community.

With the grant, This is Projekt will lead an extensive refurbishment of the vacant industrial space which promises significant, affordable workspace provision, including free spaces for local charities, and will create or safeguard 195 jobs. There are also plans for rehearsal studios, an outdoor community area, a purpose-built film and TV studio, and a 5,000 sq ft community and events space.

Located in the heart of London’s Royal Docks £3.5bn regeneration area, the Thames Refinery is the largest sugar refinery in the EU and one of the largest in the world, with a capacity of 1.1 million tonnes per annum. Sitting within a predominately industrial area on Factory Road, the site has been home to Tate & Lyle’s sugar operations since 1878.

“The Royal Docks is one of London’s most exciting cultural destinations for the business community and already home to a long list of creative enterprises who live and work in this unique waterfront location”, says Peter Higgins, Divisional Partner at Glenny LLP, a multi-disciplinary property firm based in Stratford. “Its emergence as a cultural destination in the capital is down to a significant regeneration programme that has been hugely successful in recent years, delivering high quality homes, community amenities, and space for new businesses. We’re proud to play our part in bringing The Factory Project to The Royal Docks and to the home of one of East London’s most iconic brands, Tate & Lyle Sugars.”

In addition to the above, Glenny LLP is advising Tate & Lyle Sugars on a 52,000 sq ft warehouse at the eastern end of its complex.