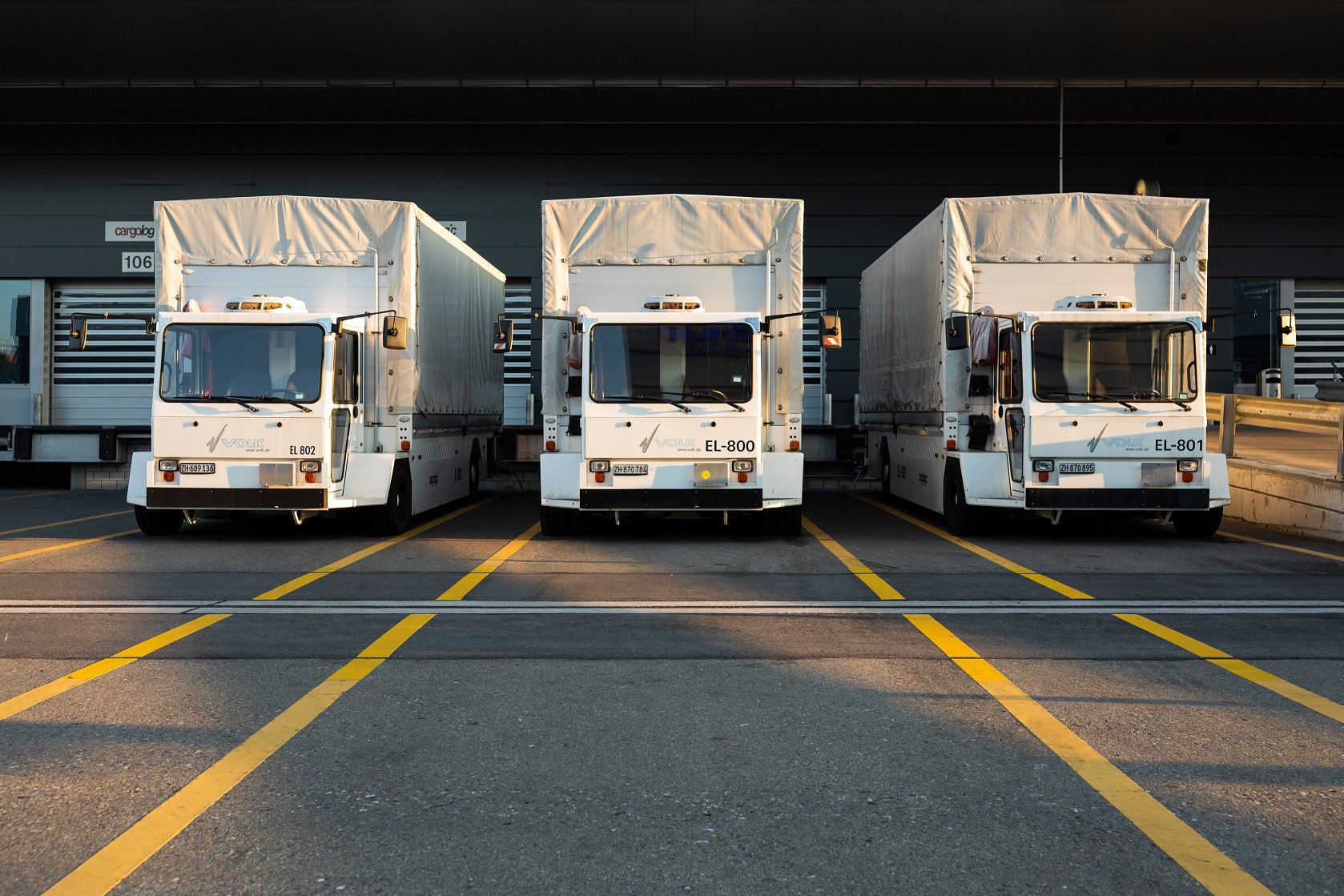 Highways England is planning to submit its development consent order (DCO) for the Lower Thames Crossing to the Planning Inspectorate (PINS) by the end of the year, marking a significant delay to the pre-application timetable.

The DCO for the project, which aims to provide a new crossing to the east of Dartford and relieve congestion in the area, was originally submitted last year but was withdrawn in November after PINS indicated that it was minded to reject the application as a result of concerns over the construction plan and the project’s ecological and environmental impact.

At the time, Highways England said that it would resubmit the DCO within 90 to 120 days, with Lower Thames Crossing executive director Matt Palmer telling trade publication New Civil Engineer that the withdrawal was a “speed bump, not a complete stop”.

However, speaking at a Lower Thames Crossing (LTC) supplier event at the end of May, Highways England commercial director Nic Hillier said that a fresh round of consultation would take place over the summer and that the submission of the DCO would be pushed back until the end of 2021.

“We are going to commence a consultation phase in July and we are looking to submit our DCO by the end of the year for acceptance, which we hope to have ahead of Christmas,” Hillier was reported as saying.

“That is really critical as all of our procurement is aligned around the DCO process and is on the critical path to kicking off work on site in 2023. We are confident that we can get that accepted. We have 300 people working on the DCO at the moment – there is a lot of effort going into it.”

Hillier’s remarks suggest that Highways England is still confident that it can keep to the overall timetable for the project, which would see the new crossing opening in 2027 or 2028. That will be seen as good news among logistics developers and landlords, according to Ivan Scott, divisional partner in the business space agency team, south east London and Kent:

“The LTC will greatly assist transport links for logistics as it will ease the burden at the Dartford Crossing and filter the traffic flow,” he said. “It is likely that the majority of commercial traffic seeking to travel north from south east London will continue to use the Dartford Crossing, but the LTC will provide flexibility for Kent occupiers and will help regenerate areas within reasonable proximity of the new tunnel.

“It will become a good location for logistics developers and landlords, who should be able to offer a sensible discount to rents within the M25, which have increased markedly over the last three to four years,” he said.

“It will assist in the overall growth of the Medway region by providing a faster route for goods to and from the channel ports. The project also offers developers scope for enhanced performance through improved access to more of the population, while easing the current congestion at Dartford is really important given the amount of industrial development in the pipeline in that location.”